The training of engineers for the means of control and automatic control of technological processes of chemical technology started at the Institute of Chemical Technology in 1956 at the Department of General Chemical Technology. The teaching process was provided by associate professors: M. B. Cartsinel and M.M. Maltsev, as well as senior teacher N.S. Yankovska. 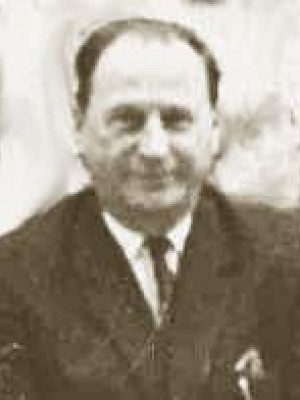 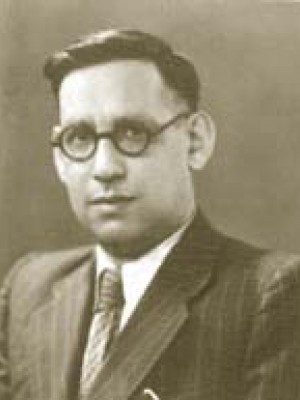 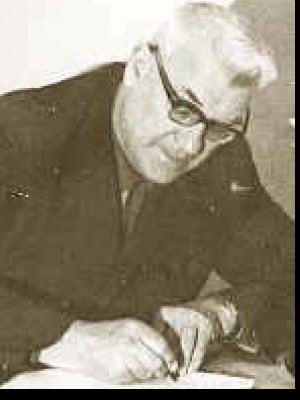 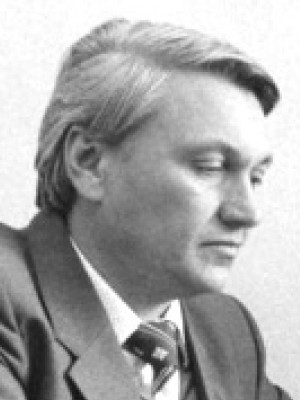 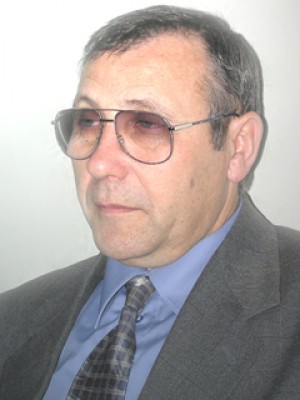 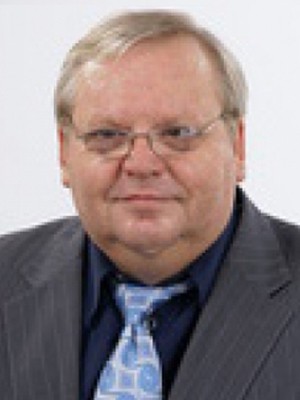 Since the beginning of education at the Department, the main focus has been on two main areas of activity: methodological provision of the disciplines being taught, and scientific research on the problems of automation of chemical and technological processes.

The Department carries out training of specialists in two specialties: “Automated control of technological processes” and since 1996 – “Metrology and measuring equipment”. The opening of the second specialty is connected with the rapid increase of the information component of automated control systems of technological processes, the emergence of high-precision and reliable methods and technical means of measurements, the introduction of computer facilities for measurement and control.

In October 2018, the Department of Metrology and Software Quality Control was transformed into a separate structural subdivision for better training of specialists in the specialty 152 – Metrology and Information and Measurering Technology. It is headed by Doctor of Technical Sciences, Professor Yurii Karlovych Taranenko.

The main subjects taught at that time were “Fundamentals of Automation”, “Computing Technology”, “Computational Mathematics” and “Simulation of Chemical and Technological Processes”. This was a period of rapid development of algorithmic languages, the emergence of a new generation of computing technology, and therefore there was a need to change priorities in the teaching of disciplines and scientific activities of the department. All this led to the fact that in 1983 the department was reorganized again, but the title remained old – “Fundamentals of Automation”. The head of the Department was the candidate of technical sciences, associate professor Y.G. Ions

Since 2005 and till now, the head of the Department of Computer Science and Applied Mathematics is an associate professor, Ph.D Svitlana Anatoliivna Volkova.

Teachers of the Department lectures on the following disciplines:

The main purpose of studying these disciplines is to master the skills of work on modern computer technology, the development of algorithmic thinking, mastering the development of programs of computational processes in high-level algorithmic languages, assimilation of methods of computational mathematics for solving applied problems of chemical and technological processes.