Welcome to the Museum of History of SHEI USUCT!

The Museum of History of SHEI USUCT was founded in 1978. Nine years later, it was awarded the title “People’s Museum”. After all, it actively promotes Chimtech – a high school in the city of Dnipro, the history of our region among students, schoolchildren and guests of our University.

More than 2,500 exhibits are collected in the museum’s exposition, three of which are part of the museum fund of Ukraine.

Yevdokiia Hryhorivna Shchipitsina founded our museum and unchanged it as a director until 1993. She was a professional with a capital letter. Since 1993, the museum was headed by Olena Ivanivna Shokha.

Since 2013, Maryna Demidko heads the museum. She founded the volunteer student group «Search», which helps to collect material on the history of the faculties. 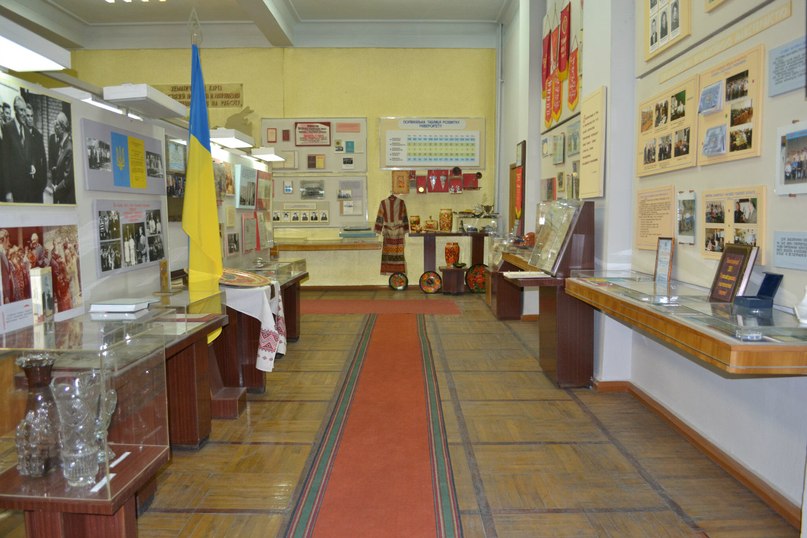 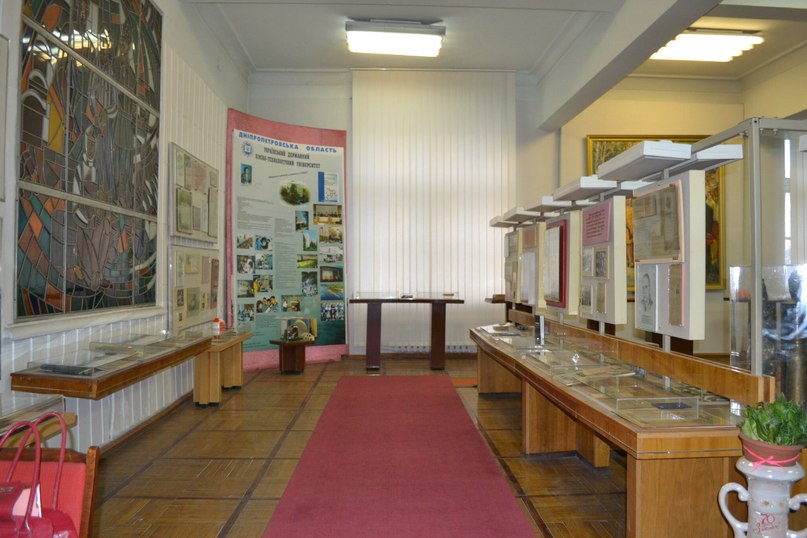 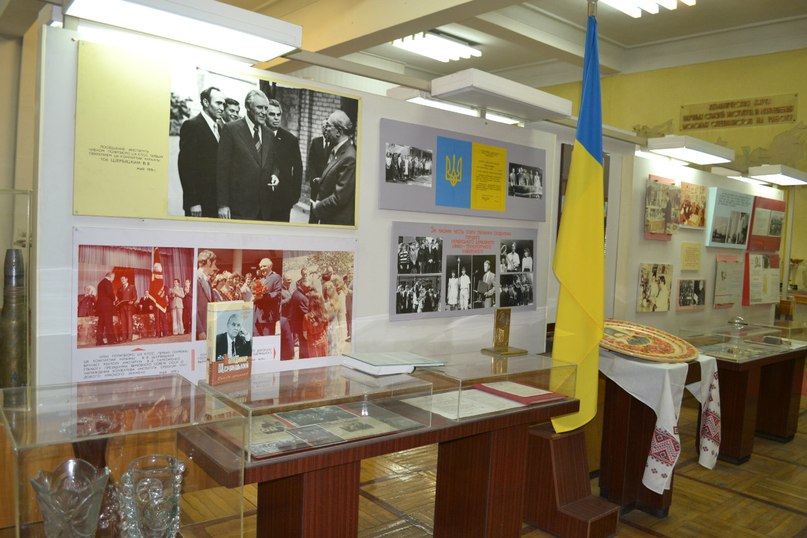 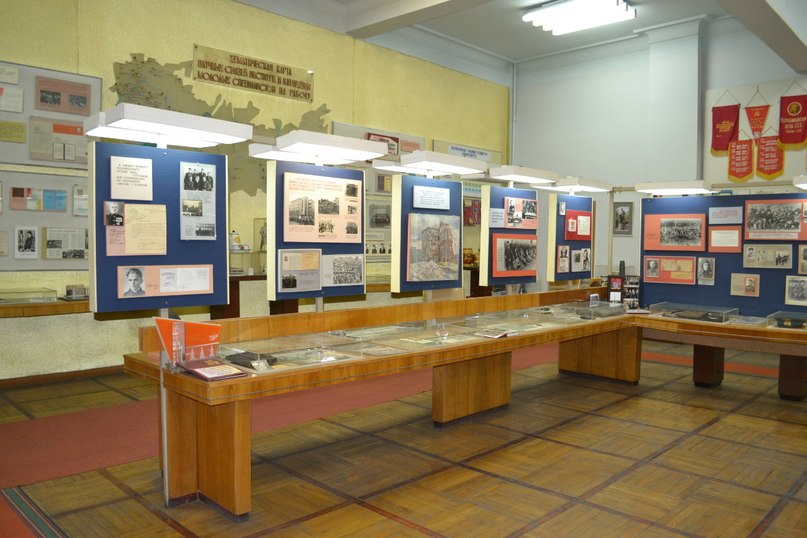