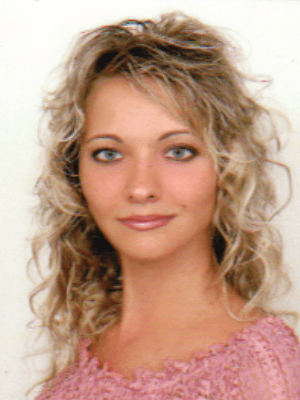 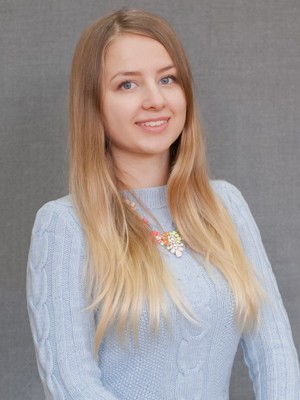 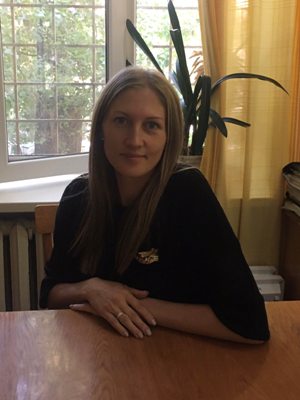 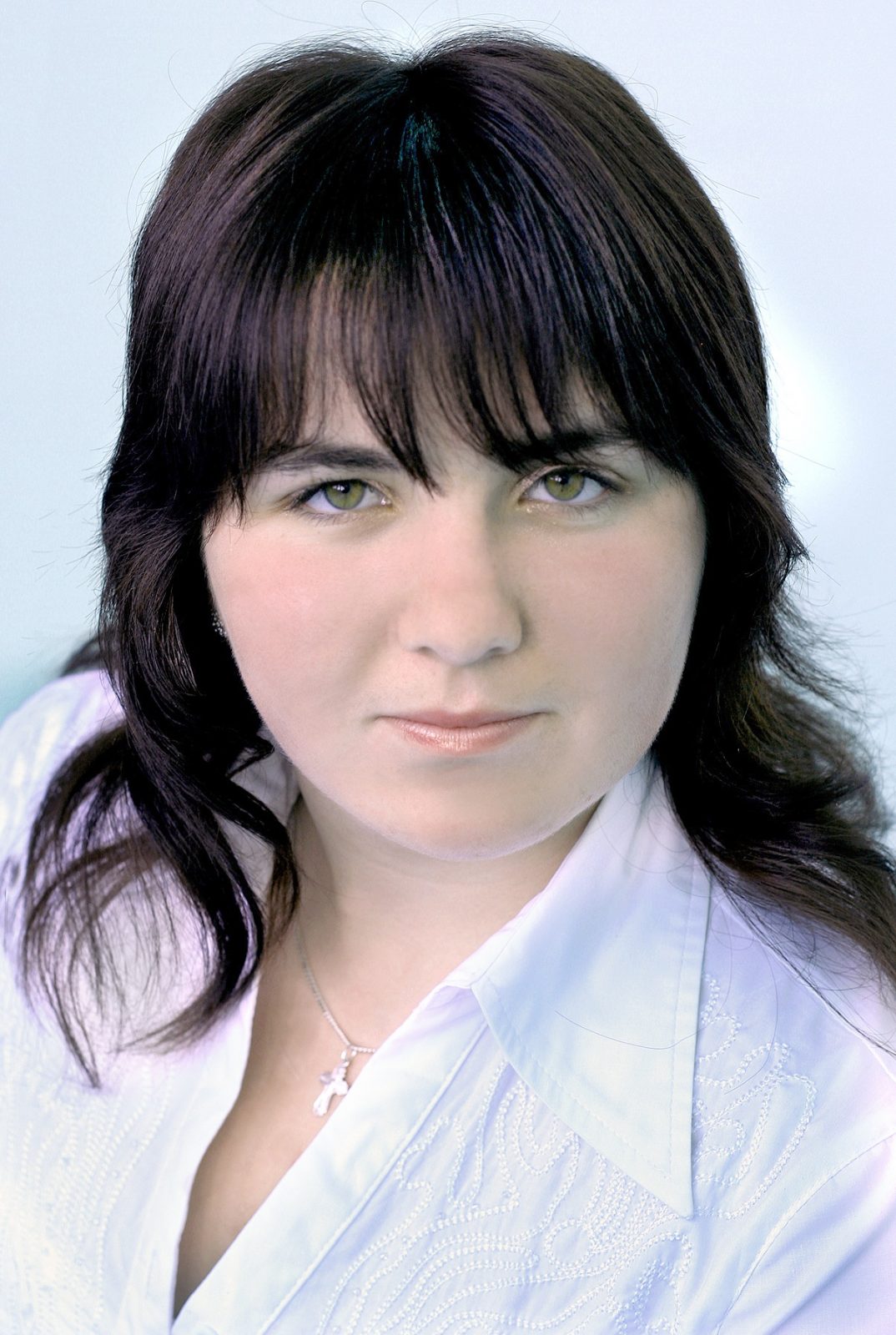 An increase in the number of students studying abroad is one of the most important factors in the modern development of world higher education. For any state, this figure can be divided into two components: the first is citizens who study abroad, the second – foreigners who are students of higher educational institutions in the country itself. It should be noted that for Ukraine both of these indicators increase each year. So at foreign universities currently studying up to 35 thousand Ukrainians. As for foreign students in Ukraine, according to the Ministry of Education in 2000, about 20 thousand foreign students were enrolled to our HEIs. In 2010, this number was 46.6 thousand students. Now it increased to 56 thousand people from 130 countries. Ukraine is now among the 10 leading international education leaders.

Every year the interest of foreign citizens in training in the Dnipropetrovsk Region is increasing. In addition to the traditionally popular among foreign students of medical education, the popularity of the specialty of engineering, in particular in the field of chemical technology and mechanical engineering, is gaining momentum. Therefore, the number of foreign students at the State Higher Educational Institution “Ukrainian State University of Chemical-Technological” (SHEI USUCT) has increased by 5 times over the past few years.

Today foreign citizens from more than 20 countries of the world study at the University. The vast majority of the students from the CIS – Turkmenistan, Tajikistan, Azerbaijan, as well as the countries of North and West Africa – Tunisia, Algeria, Congo, Cameroon and others. This is because SHEI USUCT – the only full educational institution in Ukraine training specialists from all disciplines of chemical, petrochemical, mining and chemical complexes. The demand for highly skilled professionals is engineering in the world is one of the highest, therefore the need to increase the number of trained specialists in this profile is beyond doubt.

Reception of foreign citizens to study at SHEI USUCT is made according to the public order with compensation costs for education from the state budget of Ukraine under intergovernmental agreements and on the basis of contracts and agreements with compensation for the cost of training at the expense of students, companies, enterprises and organizations and etc.

Especially popular specialties at SHEI USUCT are related with the study of technological processes of oil and gas, industrial production of medicines, equipment for oil industries, metrology, standardization and certification of measuring instruments and industrial production. In addition, foreigners are attracted by the specialty of economic and computer profiles. Among them are “Enterprise Economics”, “Management”, “Computer Science”, etc.

All necessary conditions for obtaining appropriate training in their chosen field of science and technology are created for the citizens from foreign countries accepted to study at SHEI USUCT. Teaching of citizens of foreign countries is carried out according to curricula and in accordance with the programs of Higher Education of Ukraine. After graduating from SHEI USUCT, foreigners receive diplomas and certificates of a state standard, established in Ukraine for foreign citizens.

In addition to studying at the main faculties, SHEI USUCT is teaching foreign citizens at the Preparatory Department.  30-40 students attend language courses every year there, and after graduating, they enter our University or other higher educational institutions.

Pre-University Department, which organizes training for foreign citizens at SHEI USUCT, ensures their preparation for entering HEI of technical profile for the engineering and technical-economic trends according to specialties, which the students will study there; the Centre provides deeper training of prospective foreign students in natural sciences, especially in chemistry.

Dnipropetrovsk Region has always been famous for its leading scientific schools and technical progress, so there is no doubt that in coming years the number of foreign students to its universities will grow rapidly and Ukrainian State University of Chemical Technology will take place among them.