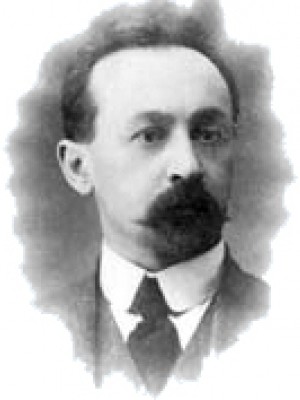 In 1925, on the initiative of an outstanding scientist, academician L.V. Pisarzhevskyi, in the Dnepropetrovsk (Yekaterinoslavsky) mining institute as part of the metallurgical faculty was created a chemical and technological department, which began the training of engineers – technologists of coke chemists. In 1930, at the creation of the chemical-technological institute, the department of technology of pyrogenic processes was established, later renamed the department of chemical technology of fuel. Students of all courses were transferred from the mining institute to the SCI and already in 1930 the department – the only one in the SCI – organized the first issue of engineers on fuel technology. The first head of the department was Professor Rubin P.G. Young specialists of the first issues were sent to coke plants of Ukraine and the Urals, as well as in research (Ukhin, Dukhin) and design (DIPROKOKS) institutes. Some graduates were left for work at the department (Savin MI, Shishkin KA, etc.). 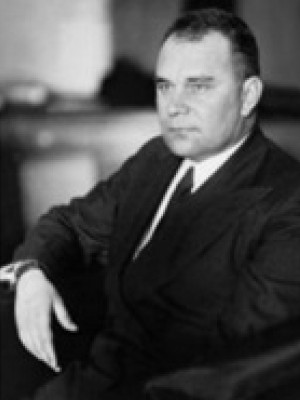 Since 1935, the Department was headed by Doctor of Technical Sciences, Professor Vasyl Ivanovych Dal. The profile of the Department at that time expanded – the training of specialists was started not only for the coke industry, but also for the production and processing of gaseous and liquid fuels; A wide range of research issues was solved. A large group of post-graduate students (Savin MI, Khanin I.M., Shishkin KA, Shapiro M.D., Popov M.L.), who studied at the department, defended their candidate’s dissertations during the prewar years.

During the 2nd World War, the Department was evacuated to Kemerovo, where the training of specialists and research activities on the basis of the Kemerovo Coke Plant continued. Was obtained lubricating oils, and other substances needed for victory and the needs of the front. 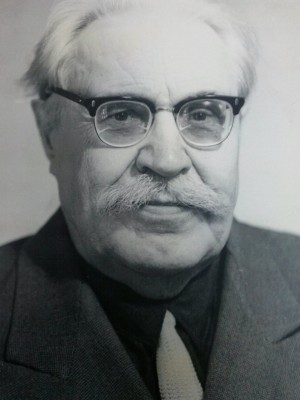 After the return of the Institute for evacuation, the brown coal of the Dnipro basin was investigated, ways of its processing were worked out in the processes of semi-coking, gasification, energy technology, briquetting. On this subject, candidate’s theses are defended by Fomenko O.S., Malyarov BM, Vitkin MA, Maltsev AN, Plitom IG, Ruban IM, Nilus SG In connection with the development of the artificial liquid fuel industry since 1946, the training of technologists – specialists in the production of artificial liquid fuel began at the Department. The annual admission to this specialty was 100 people. Such large combines as Angarsk, Salavat, Novocherkasskii were almost completely staffed with specialists – graduates of the DCI. Later, they headed many factories, research institutes, ministries and departments (Radchenko Ye.D., Bludov B.A., Malchevsky A.F., Novitsky V.S.). 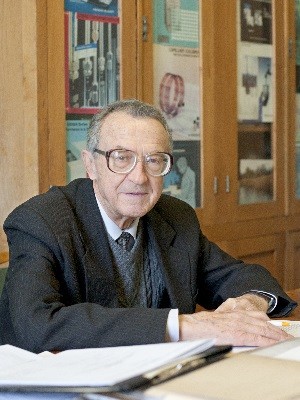 The Department of Chemical Technology of Fuel is a pioneer in the field of chromatography for the analysis and study of chemical products of coking, refining of petroleum fractions, gas condensates. According to the results of these works, the doctoral (Doctor of science Nabyvach V.M.) and candidate’s (protected by V.S.P., professor L.S.K.K. Mr. Berlisov Yu.S., Ph.D. Skalozub FI) dissertation. 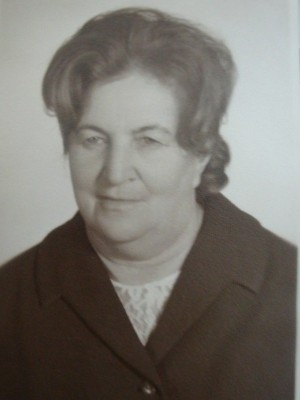 From 1971 to 1981, the Department was headed by Ph.D., associate professor Fomenko O.S. Under her leadership, work was carried out on energy-technological processing of coal from the West Donbass and the Lviv-Volyn deposit. From 1981 to 1983, the Department was headed by Professor Didenko V.Yu., and from 1983 to 1985, Doctor of Technical Sciences, Professor Glushchenko I.M. At that time, work on traditional areas continued – the study of thermocatalytic transformations of hydrocarbons of oil and gas, gas chromatography. 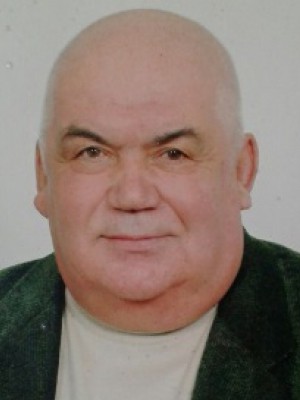 From 1985 to 2007, the Department was headed by Ph.D., associate professor Gulyamov Yu.M. During this period the branch research laboratory for alternative types of fuel joined the department. According to the results of scientific works, candidate’s theses were defended by Stefan Yu.V., Shevchenko O.B., Tertyshnaya O.V.

Over 80 years of existence, the Department has trained more than 4000 engineers – technologists. Graduates continue to occupy a leading position in many enterprises and organizations: Shkarapusha L.N. – zast. Director of the Institute of Bioorganic Chemistry of the Academy of Sciences of Ukraine; Novitskyi V.С. – Minister of the Ministry of Industrial Policy of Ukraine; Bondarev V.V. – General Director of Surgut Gas Processing Plant; Shpak V.A. – zast. Director General of the “Petrochemicals of the Carpathians”; Shaposhnik AV – the head of Azmol research department; Hovanets PM – Chairman of the Board “Kremenchuk Petroleum Product Service”. Doctors of sciences Nabywach V.M., Kharchenko O.V., Snizhko L.O. successfully work at SHEI USUCT. 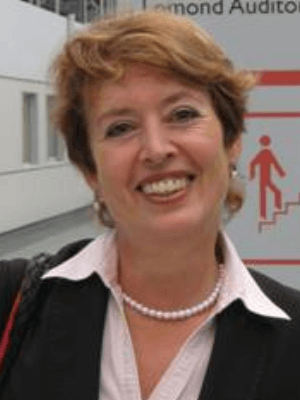 Since 2010, the head of the Department is Doctor of Economics, Professor Liubov Oleksandrivna Snizhko.