On April 23, in the assembly hall of the Ukrainian State Chemical Technology University, a final concert of the inter-faculty talent festival “Students’ Spring 2019” was held.
The event entitled “Students’ Spring. Rebooting” became the final stage of this year’s competition for the most talented faculty of USCTU.

The beginning of the holiday was scheduled to start at 16:00. Near the assembly hall, the photo area and exhibition of photos from the past concerts of Students’ Spring were waiting for the guests.

Among the jury members who were to judge the performance of our students were the best representatives of the creative youth of Dnipro city, namely:

The theater of shadows of the faculty of CS& E opened the concert with the number “Muse of Spring”, which became a prologue for further performances.

Students greeted the audience with a modern choreographic performance, which was attended by all the participants of the concert.

Another dance performance was “Students’ flashmob” performed by dance groups of the University.

The audience was sparked with the song “Teche Voda” (Water flows) performed by Victoria Hitun and choreographed support in the Gypsy style by the group “Fantasy”.

Elizabeth Derevyanko proposed the spectators to immerse into the ease of flight with her number “Wings” showing the audience unsurpassed roller figure skating.

The perfect vocal skills were demonstrated by the student of the mechanical faculty Ilya Pas with the song “Take your own” and the representative of the Faculty of Economics Anna Shevchenko who sang the song “1944”.

Ruslan Golikov and Alika Ibrokhimova told the dramatic story of the relationship between the boy and the girl in choreographic performabce “The Eyes on the Sand”.

The dance group “Fantasy” presented a thematic dance in the noble style and the charming “Waltz of the Spring Memories”.

The Students’ Show was created by students of the Faculty of Mechanics and the Faculty of Inorganic Substances Thechnology with its parody of Arthur Pirozhkov performed by Alexander Shein.

The strongest number was the performance of potpourri on accordion by Andrew Vedro.

Final song performed by all the participants completed the concert.

Not only the representatives of the Ukrainian State Chemical Technology University, but also the stars of the Ukrainian variety art became the part of the concert. The participants of the “Students’ Spring”of USCTU were congratulated with video message by: the star of “Kraina U” and other Ukrainian humor projects Yuri Tkach; famous humorist, parody and DJ, actor Garick Bircha who played the role of Vital’ka; Captain of the KVN Dnipro team, “Kraina U” actor, coach of the League of Laugh Igor Lastochkin; the emcee of “Eurovision 2017” and many other projects Volodymyr Ostapchuk; one of the most successful domestic actors, People’s Artist of Ukraine Stanislav Boklan. The joint video appeal was recorded by the vice-rector of the scientific and pedagogical work of USCTU Olga Petrovna Ryzhova and the People’s Artist of Ukraine Yevhen Chepurnyak.

To declare the winners of the inter-faculty competition “Students’ Spring 2019”, the director of UDCTU Student Club Stanislav Radzimovsky and performer of the rector’s duties, the first vice-rector Victor Goleus took the stage. They thanked the participants and awarded the winners.

In addition, the brightest participants and collectives of “Students’ Spring” of USCTU, winners in various nominations received diplomas and thanks from the University authorities.

We must remind that this year “Students’ Spring” celebrates its fiftieth anniversary in Dnipro. The festival is a traditional event in every higher school, the team of our University being one of the best in the city. This fact was more than once proved at inter-university festivals. 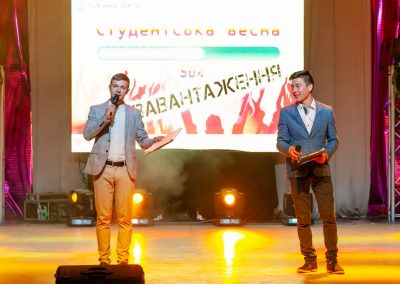 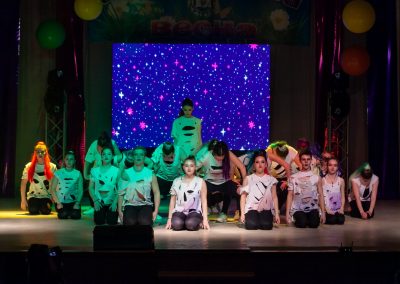 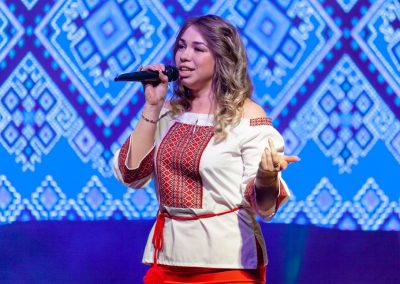 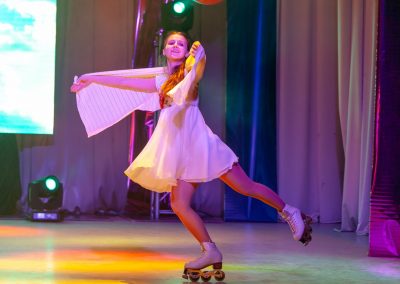 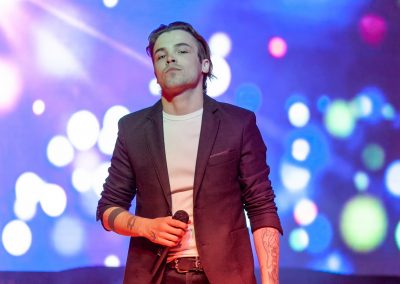 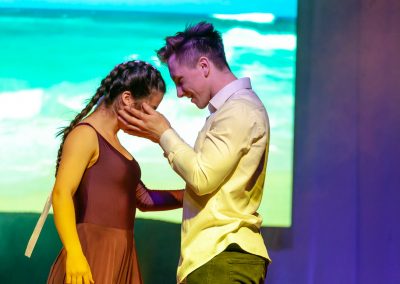 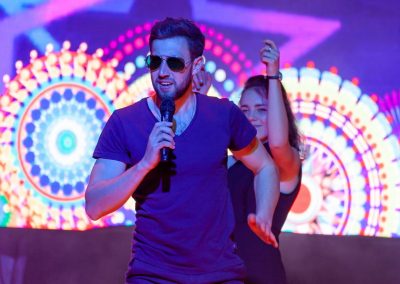 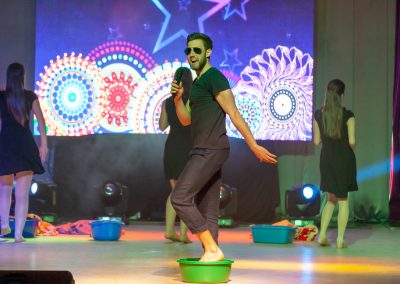 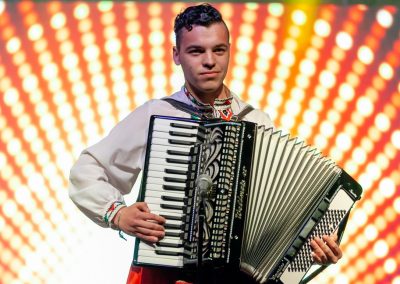 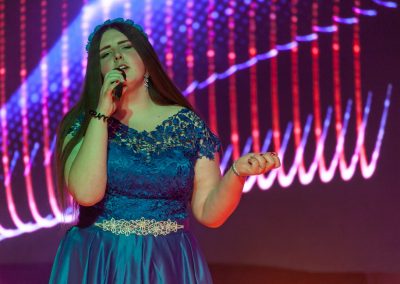 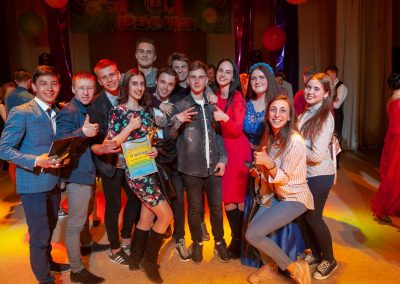 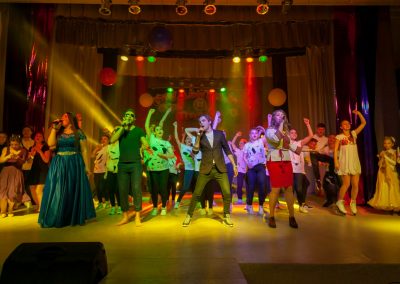 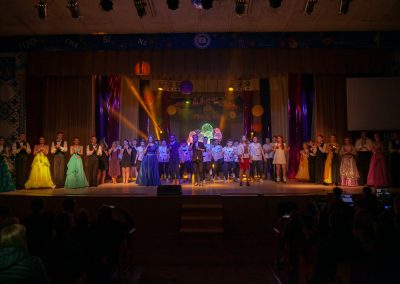 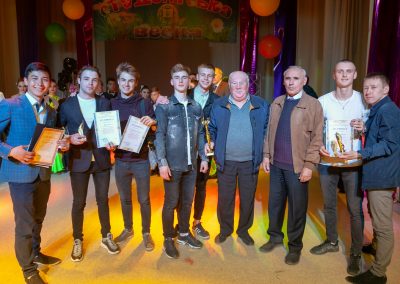 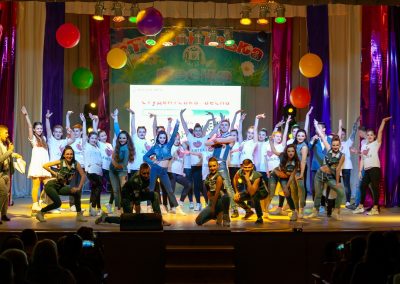 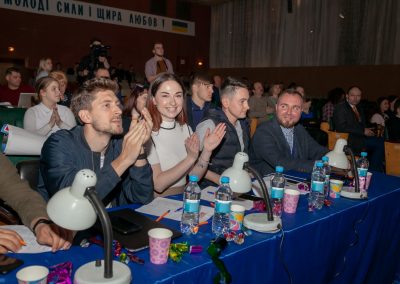