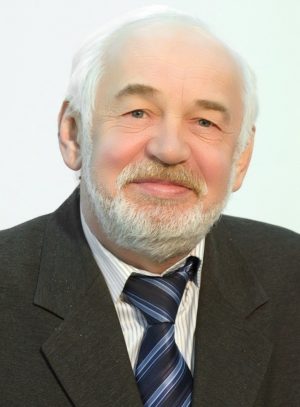 Head of Department of Biotecnology

Graduated from Dnipropetrovsk Chemical-Technological Institute. after F.E. Dzerzhinsky in 1969, specializing in “Technology of Basic Organic and Petrochemical Synthesis”, received a qualification as an engineer chemist-technologist.

Theme of the dissertation: “Synthesis and stereochemistry of imines and aziridines”.

Scientific interests: research in the field of synthesis, stereochemistry and configurational stability of nitrogen-containing compounds, synthesis and study of new biologically active compounds, including regulators of plant development.

Publications: author of 200 scientific publications, among which 55 in the publications of the International Scientific Center Scopus, more than 90 patents for inventions.

Under the direction of Oleksandr Vasylovych, 13 candidate dissertations were defended. 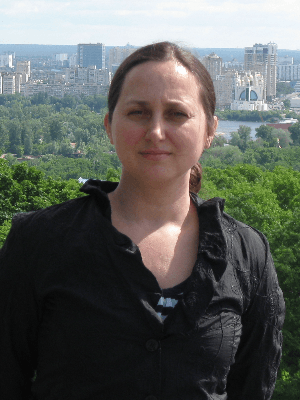 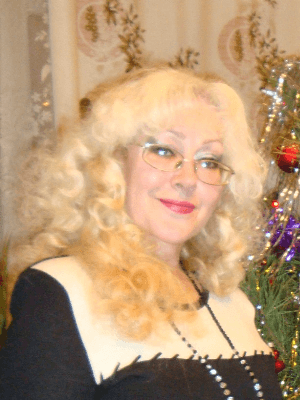 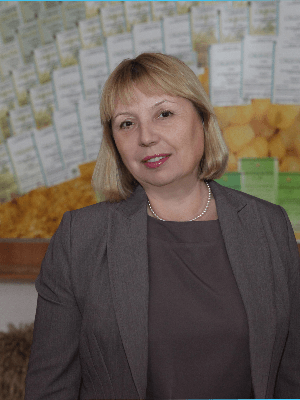 Professor, D.Sc. Institute of Agriculture of the National Academy of Sciences of the Steppe Zone of Ukraine, Head of Biotechnology laboratory, 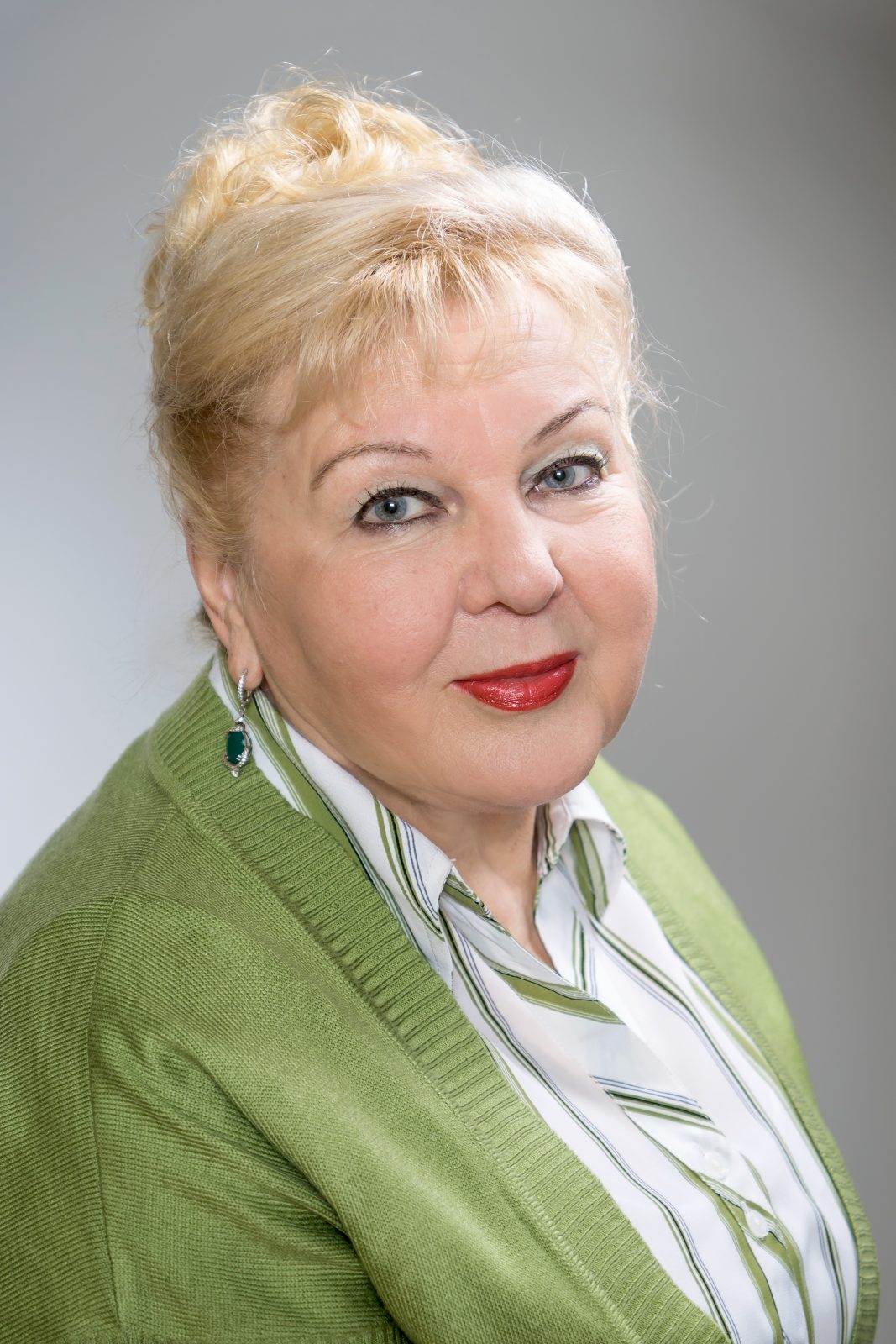 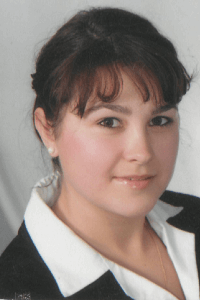 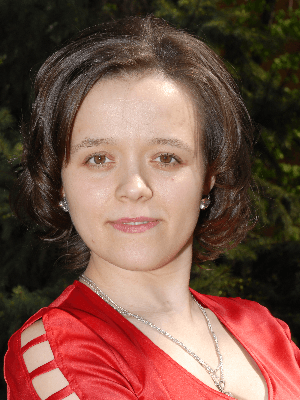 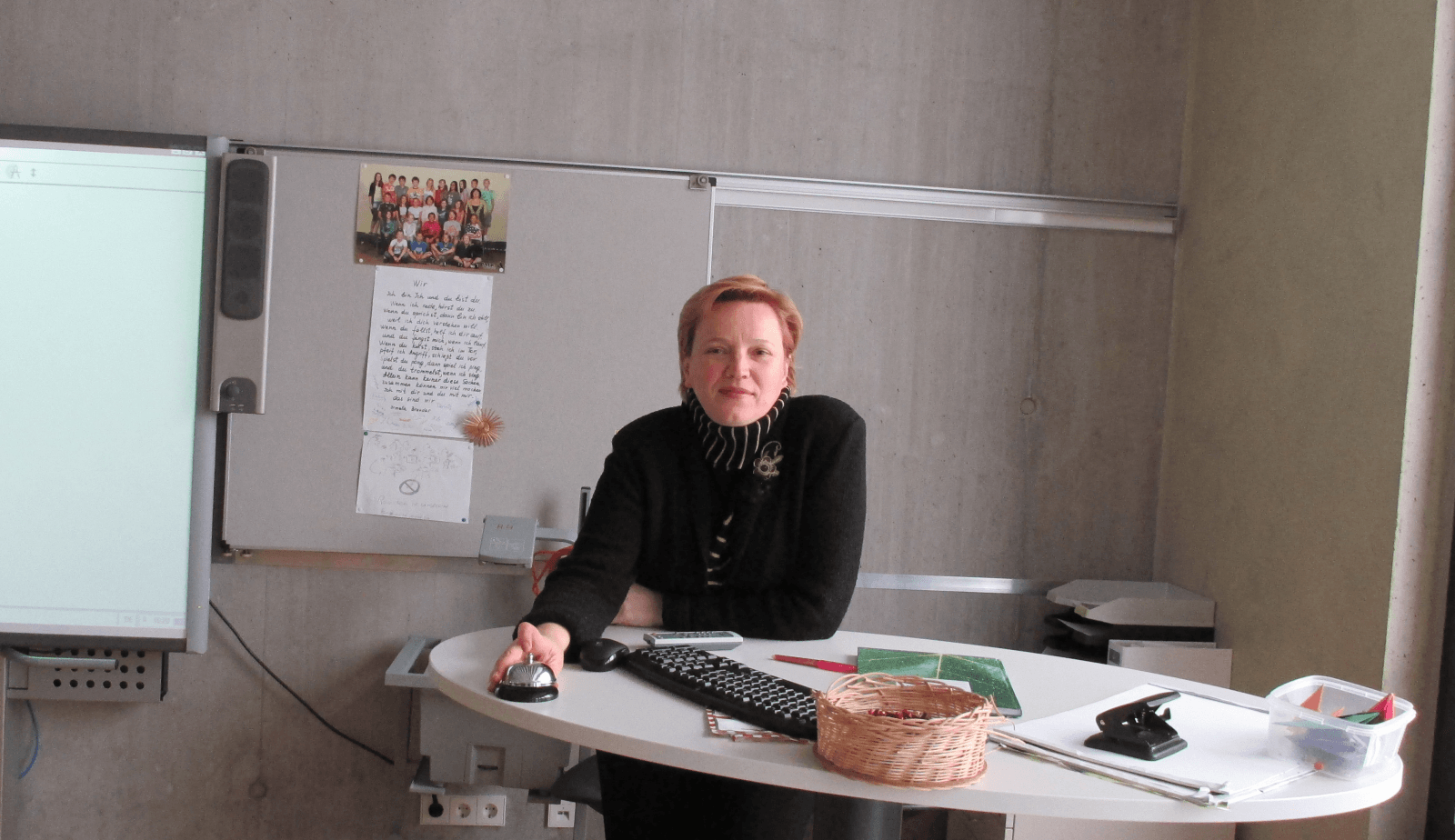 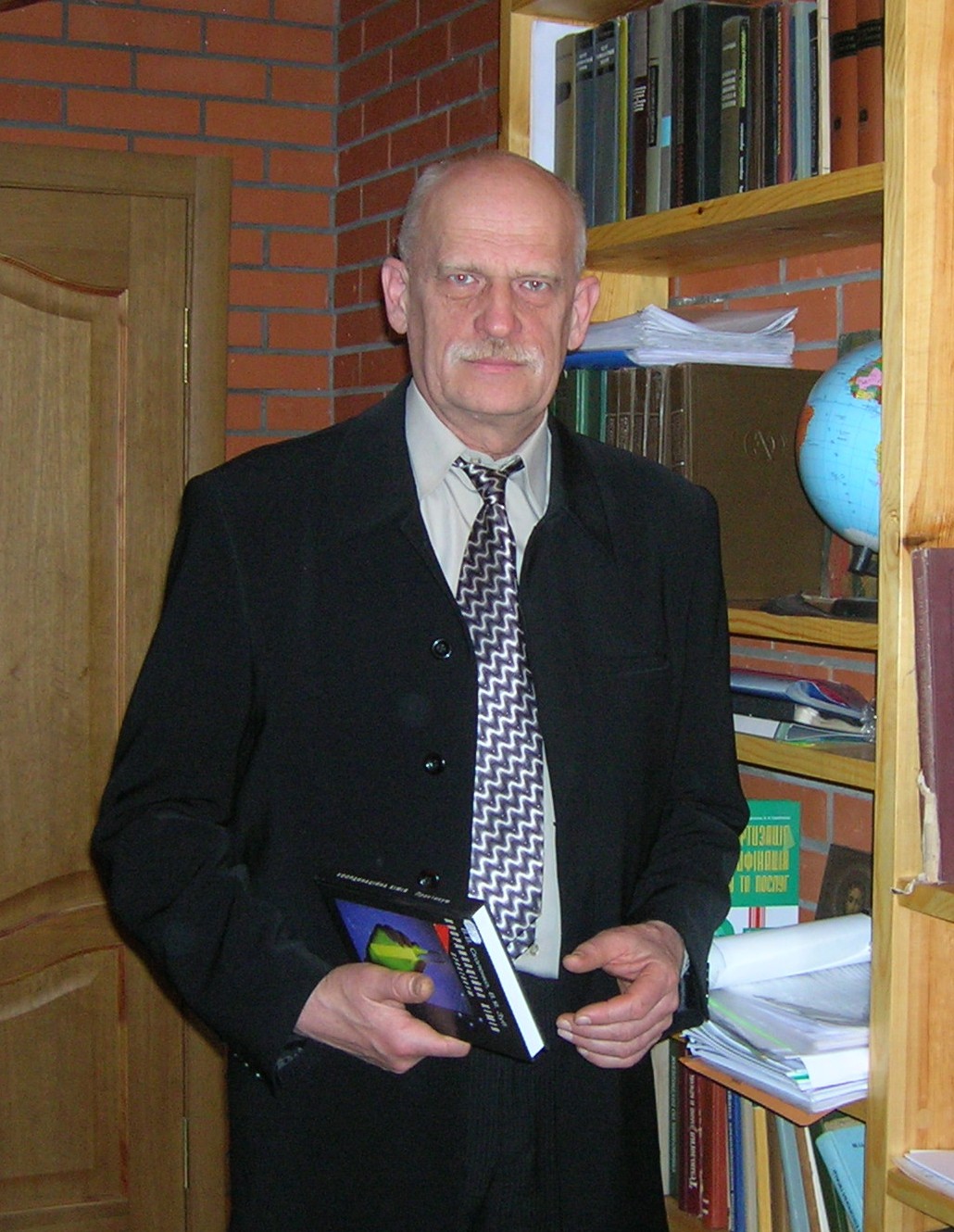 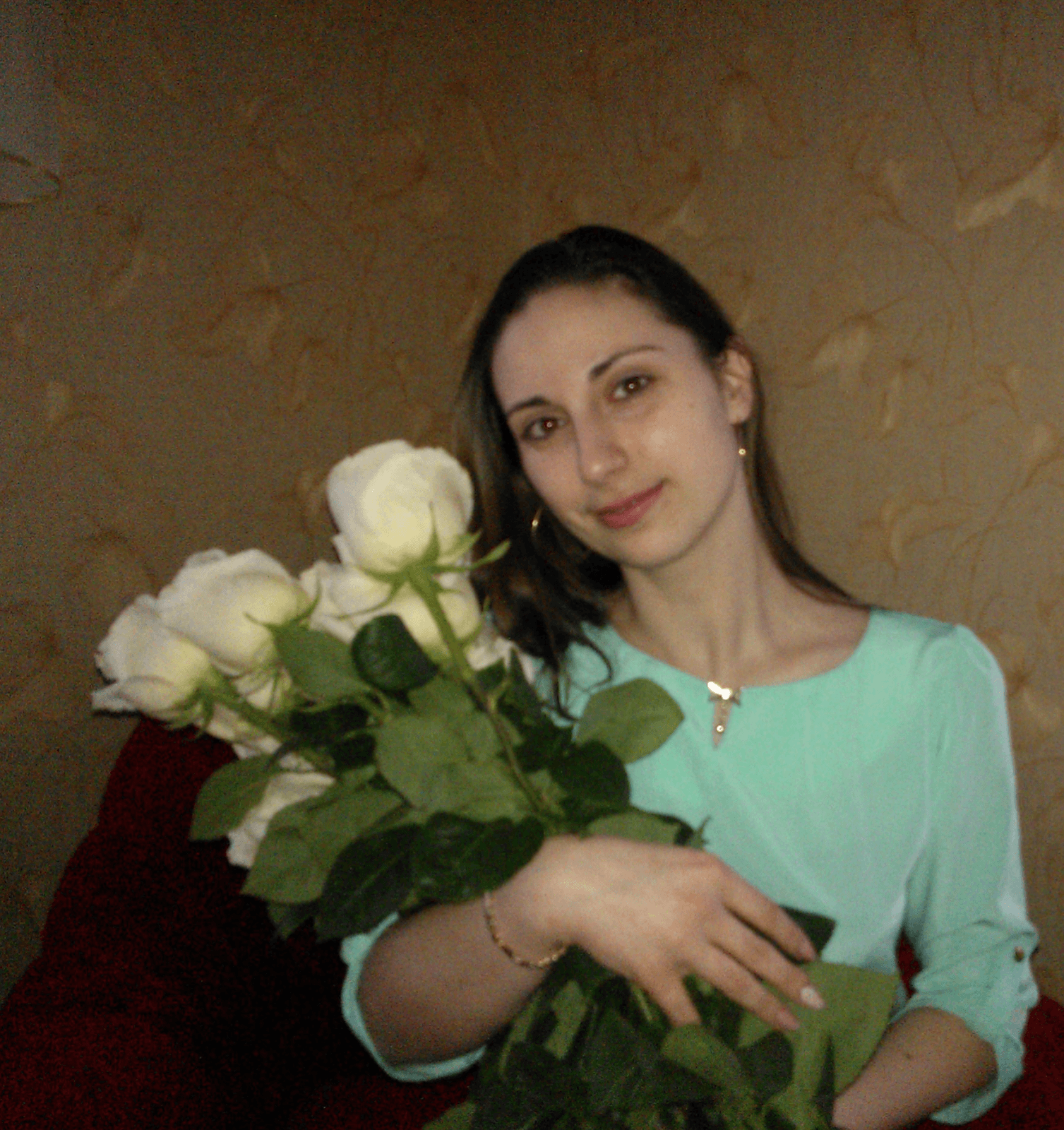 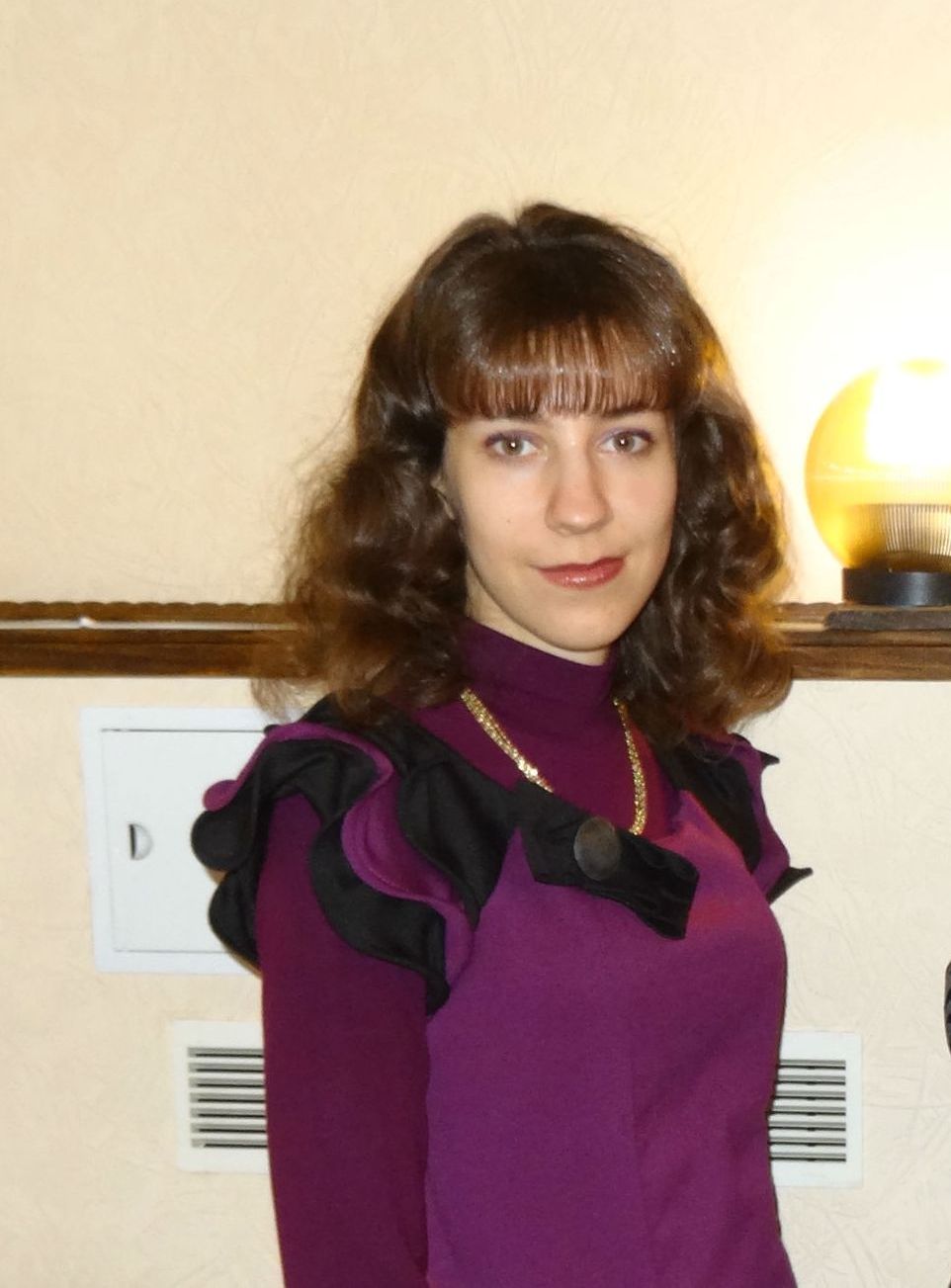 Head of the laboratory.

In 2007 she graduated from SHEI USUCT in the specialty “Chemical technology of high molecular compounds”. Qualification – engineer-technologist. From 2011 to 2016 she worked as a senior laboratory assistant at the Department of Inorganic Chemistry. At the Department of Biotechnology she has been working since 2016.

In 2017 she graduated from SHEI USUCT in the specialty “Industrial Biotechnology”. Qualification – engineer-technologist. At the Department of Biotechnology she has been working since 2016. 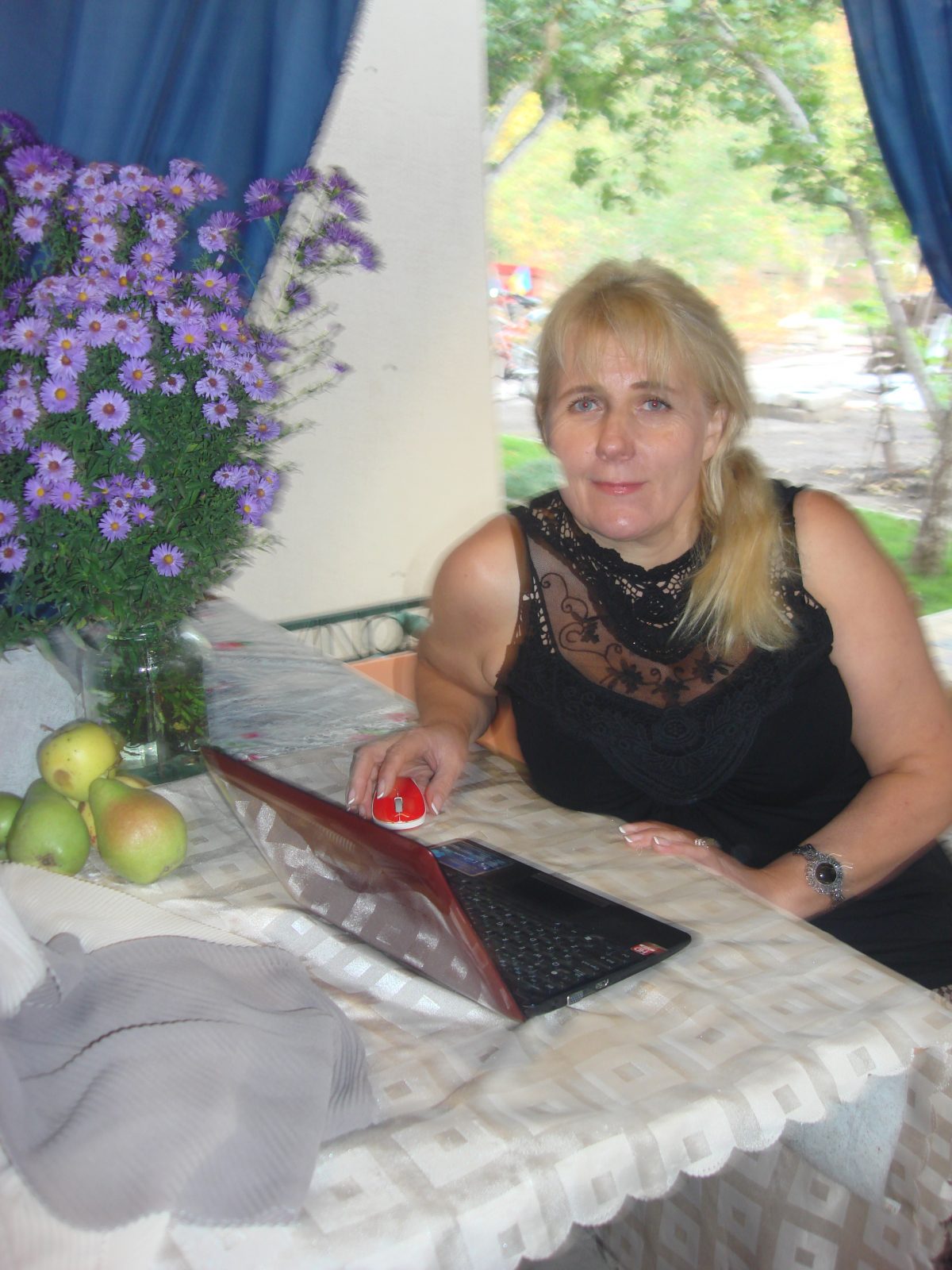