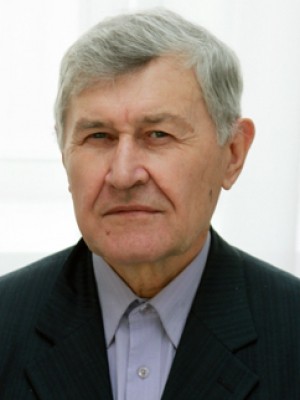 The theme of the doctoral dissertation: “Development of deterministic models and methods of global optimization using convexity” (2012).

Concerning the fact that Professor A.I. Kosolap is a well-known specialist in the field of optimization of complex systems, students gain modern knowledge and practical skills in the optimal design of computer systems. In addition, A.I. Kosolap is a practicing programmer with extensive experience, therefore, students have the opportunity to quickly and efficiently master the basics of programming.

Publications: published over 200 scientific papers in the field of optimization, including 6 monographs, 5 textbooks.

Participated as a speaker at more than 30 international conferences, including international research optimization forums in Germany (Remagen, 2009) and France (Toulouse, 2010, 2013), etc.

In the field of optimization of complex systems, he has developed several new areas of research. Analyzed the world’s achievements in the area of ​​optimization and further developed a convex analysis, the theory and methods of semispecific optimization, nonsmooth optimization, deterministic global optimization, which are widely used in optimal design, artificial intelligence, economics, complex projects execution, image recognition, chemistry, and many other applications. areas. He has developed new effective methods for solving these task classes. 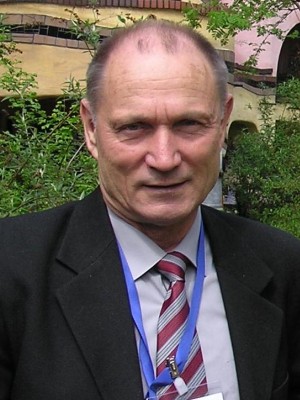 Disciplines taught: Digital processing of signals and images, Designing of computer systems for diagnostics of technical complexes, Computer control, and analysis of signals.

In addition to theoretical knowledge, Professor A.P. Alpatov has extensive experience in designing real complex systems. In his lectures, students gain modern knowledge and practical skills. His knowledge is unique to every thinking student.

Publications: the author and co-author of 260 scientific publications, 15 monographs, 30 inventions.

He was a member of the section of the Scientific Council of the USSR Academy of Sciences on traffic control and navigation, a member of the National Committee of the Ukrainian Association of Automatic Control of the IFAC. He is currently a member of the International Committee on Outer Space Affairs. He was a member of the Expert Council of the Higher Attestation Commission of Ukraine. Member of editorial boards of a number of scientific journals. He currently manages the Department of System Analysis and Management Problems of the Institute of Technical Mechanics of the National Academy of Sciences of Ukraine and the State Space Agency of Ukraine.

The basic direction of fundamental research is connected with the development of the theory and methods of modeling the motion of complex mechanical systems in the conditions of outer space. Developed a theory of mobile space flight control, mathematical models of dynamics of spatially developed mechanical systems with elastic bonds, including manipulation systems, space cable systems, and solar power stations space-based.

Has trained 3 doctors and 9 candidates of sciences. 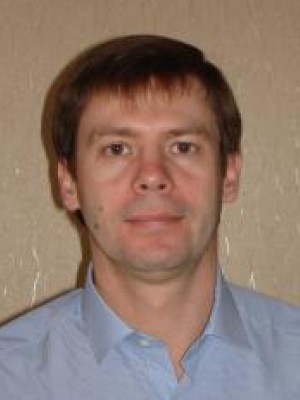 The theme of the doctoral dissertation: “Methodological Bases of Guidance of Orientation of Solar Power Stations of Space-Based” (2013).

Scientific interests: Dynamics and control of spacecraft; management of large space constructions; the theory of adaptive and robust management; the problem of space debris.

S.V. Khoroshylov has more than 25 years of experience in space systems and advanced technologies. The results of his work have been awarded by the President of Ukraine, the National Academy of Sciences of Ukraine, and the State Space Agency of Ukraine. The mathematical models, methods, techniques, and algorithms developed by him were used by Pivdenne Design Bureau in the development of a number of space missions.

S.V. Khoroshylov is a permanent expert of the State Space Agency of Ukraine in the Inter-Agency Coordinating Committee on Space Debris, a member of the certification commission and the central body of the Space Technology Certification System in Ukraine. 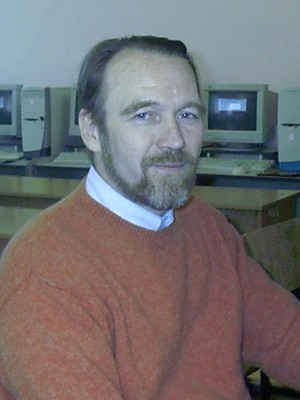 The theme of the candidate’s thesis: “Consideration of the element of a constant phase in relaxation electrochemical measurements” (1996). 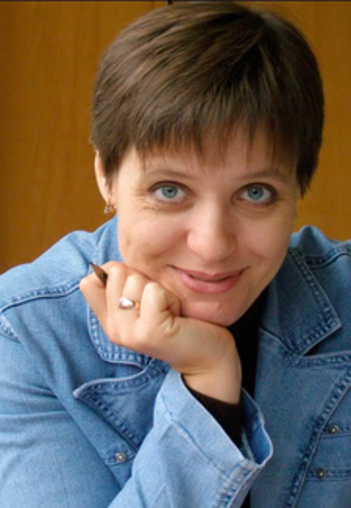 Basic education: In 1996, O.A. Ponomarova graduated from the Dnieper State Academy of Civil Engineering and Architecture and received a diploma in “Automation and control of shetechnological processes and production” with honors.

Associate Professor O.A. Ponomarova is a professional computer engineer. He is able to interest students in his subjects. He has significant practical experience in working with computer systems, which he successfully passes on to students.

Research interests: In 2012, she defended her dissertation on specialty 05.13.05 – computer systems and components (123 Computer Engineering) at Odesa National Polytechnic University on “Methods and tools to improve the efficiency of inclinometric converters specialized computer orientation system drilling tools “. In 2013, she received the title of associate professor of information and measurement technologies and systems.

Publications: is the author and co-author of more than 50 scientific publications and patents 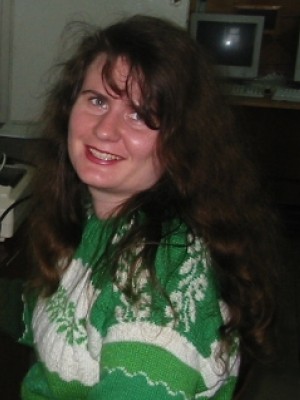 The theme of the candidate’s dissertation: “Technology of plasmochemical liquid-phase extraction of ions of polyvalent metals from galvanic and etching production waste” (2004).

Associate Professor Olha Viacheslavivna Serhieieva has extensive experience in teaching these subjects. Conducts active research on the use of computer systems in chemical technology. Therefore, in her lectures, students learn to use computer technology to solve applied problems. 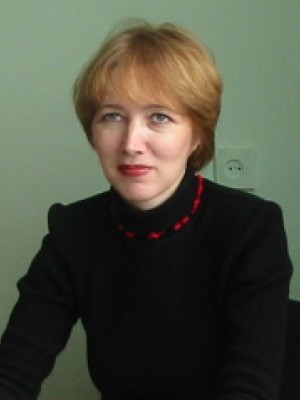 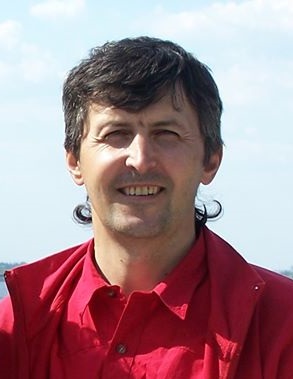 From 1999 to 2008, he worked for a computer company in the United States. Fluent in English. He holds a Microsoft Certificate in Computer Networking and extensive practical experience in designing and installing computer networks and developing websites.

Senior lecturer V.A. Shcherbyna is an advanced IT specialist. He has extensive experience in developing computer networks, websites and transfers his knowledge to students. His knowledge and experience are in demand by European companies, so students gain modern knowledge and practical skills. There are almost no such students who do not attend his lectures. 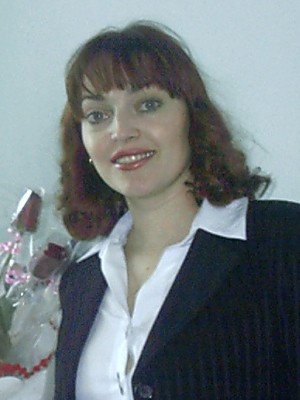 Senior teacher T.M. Dubovyk pays considerable attention to the end result of his teaching work – this is the quality of knowledge acquired by most students. Its main purpose is to teach students, in particular, a creative approach in the development of their own computer systems, in particular, intelligent robots.

Scientific interests: development of information technologies for increasing the efficiency of training IT specialists. 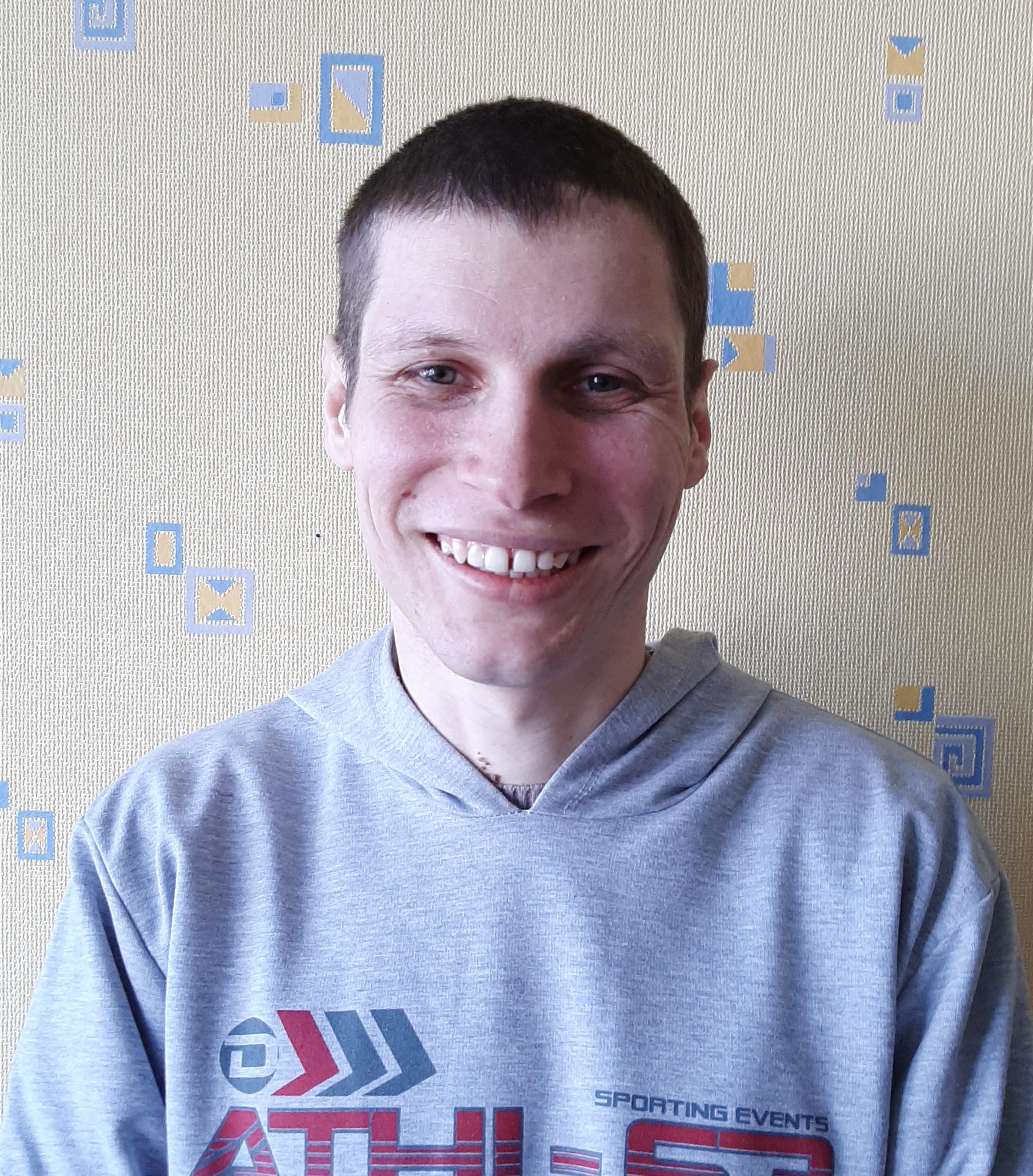 Basic education: In 2015, Oleksandr Oleksandrovych Romanchuk graduated from Dnipropetrovsk National University after O. Honchar, a degree in mathematics. From 2015 to 2018, he studied at the graduate school of the Department of Specialized Computer Systems of USUCT.

Lecturer O.O. Romanchuk is a young specialist and teacher but has deep knowledge of mathematics. This allows him to teach students to think logically, the ability to solve complex problems.

Publications: 8 scientific publications, and has participated in several international scientific and technical conferences. 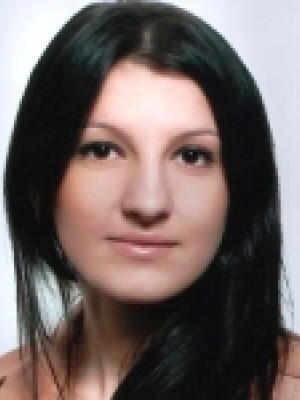 The theme of the candidate’s dissertation: “Mathematical modeling and solving of many-extreme problems by the method of exact quadratic regularization”.

Assistant Alona Oleksandrivna Dovhopola is quite responsible for teaching. It helps each student to gain practical skills and has achieved significant success in this 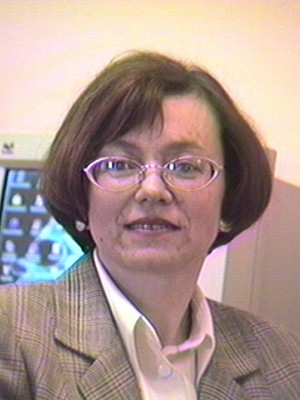