In USUCT foreign languages ​​have been taught since the beginning of its work. Initially, a cabinet of foreign languages ​​was created, which later turned into a department. A.M. Ahroskin became the first head of the Department. He used to be an engineer in education who worked as a teacher of the German language. In the 30’s and the first years after the war, the Department was headed by A.I. Preikmas, B. B. Ivanitska, S.P. Mikhalchenko, A.K. Huselnikova, B.A. Korotkov. 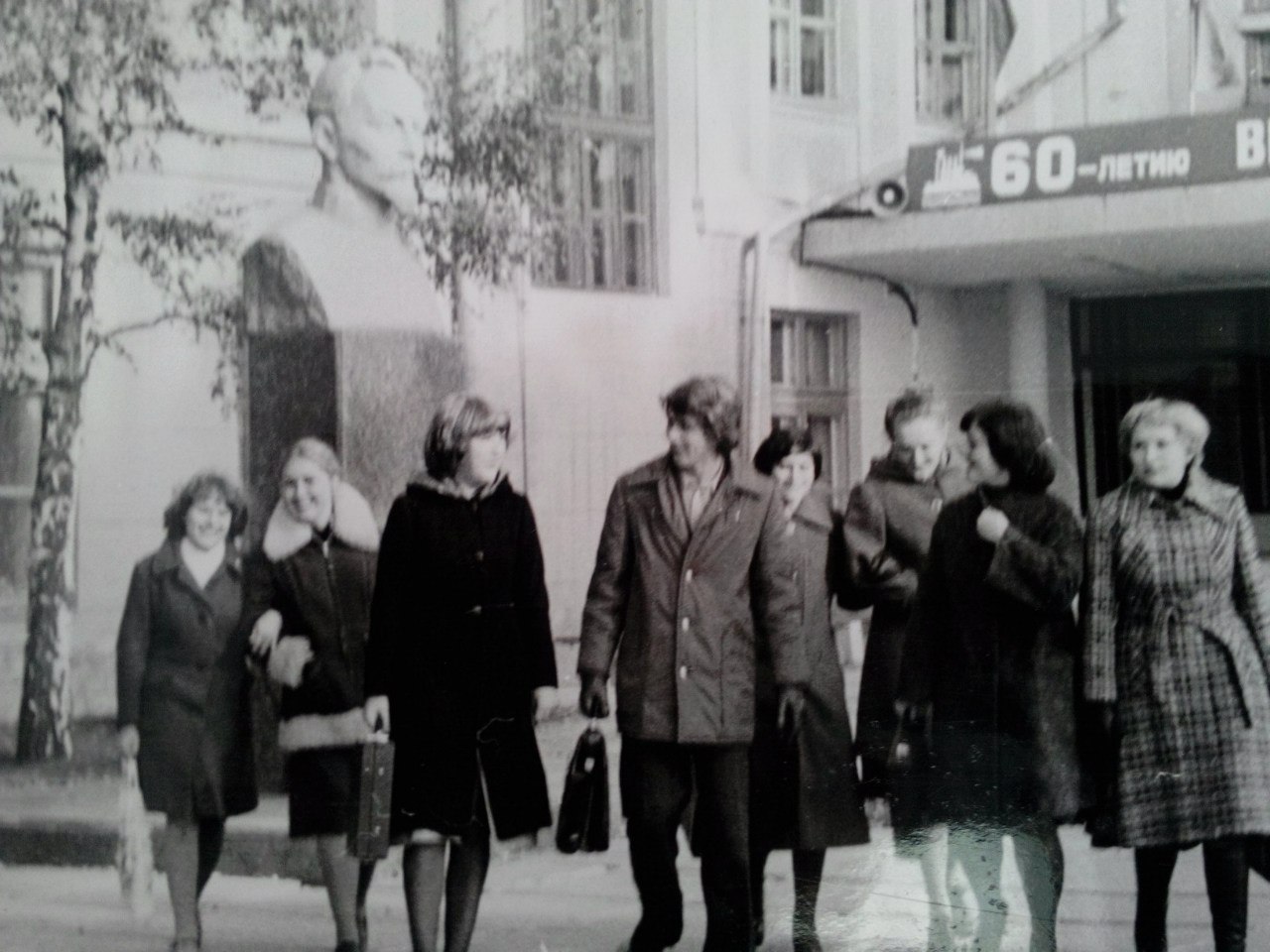 The teachers of the Department after the lessons, 1976

In 1952, the Department organized two sections: English and German (the section of German also had a subsection of the French language). From 1960-1968, the Department was headed by G.A. Sobolevska, and it was replenished by teachers: M.I. Ostapchenko, L.V. Chernyshova, A.I. Dronina, M.A. Liashenko, D.P. Veselova, and others.

Significantly increased methodological work in this period. Along with the teaching aids, foreign languages ​​were also taught with the use of specialized methodological developments, which were issued over 40. The Department prepared a collection of texts for reading in English, German and French. Associate Professor A.P. Kuznetsova and teacher N.P. Groshina prepared and published the “The Book for reading on chemistry in English”, A.P. Kuznetsova and M.Ya. Lyashenko – “The Book for reading in English for mechanical students “.

In 1962, a classroom of foreign languages ​​was created at the Department. It was headed by a teacher of English B.M. Zlobin. In the cabinet, there were catalogs of literature on the theory and methods of teaching; used sound recording and sound reproducing equipment. In 1961, a group of international friendship was created at the Department. The research work of the Department was reflected in the defense of the candidate’s dissertations by the teachers V.I. Artiukhova and A.P. Kuznetsova in 1965-1966. 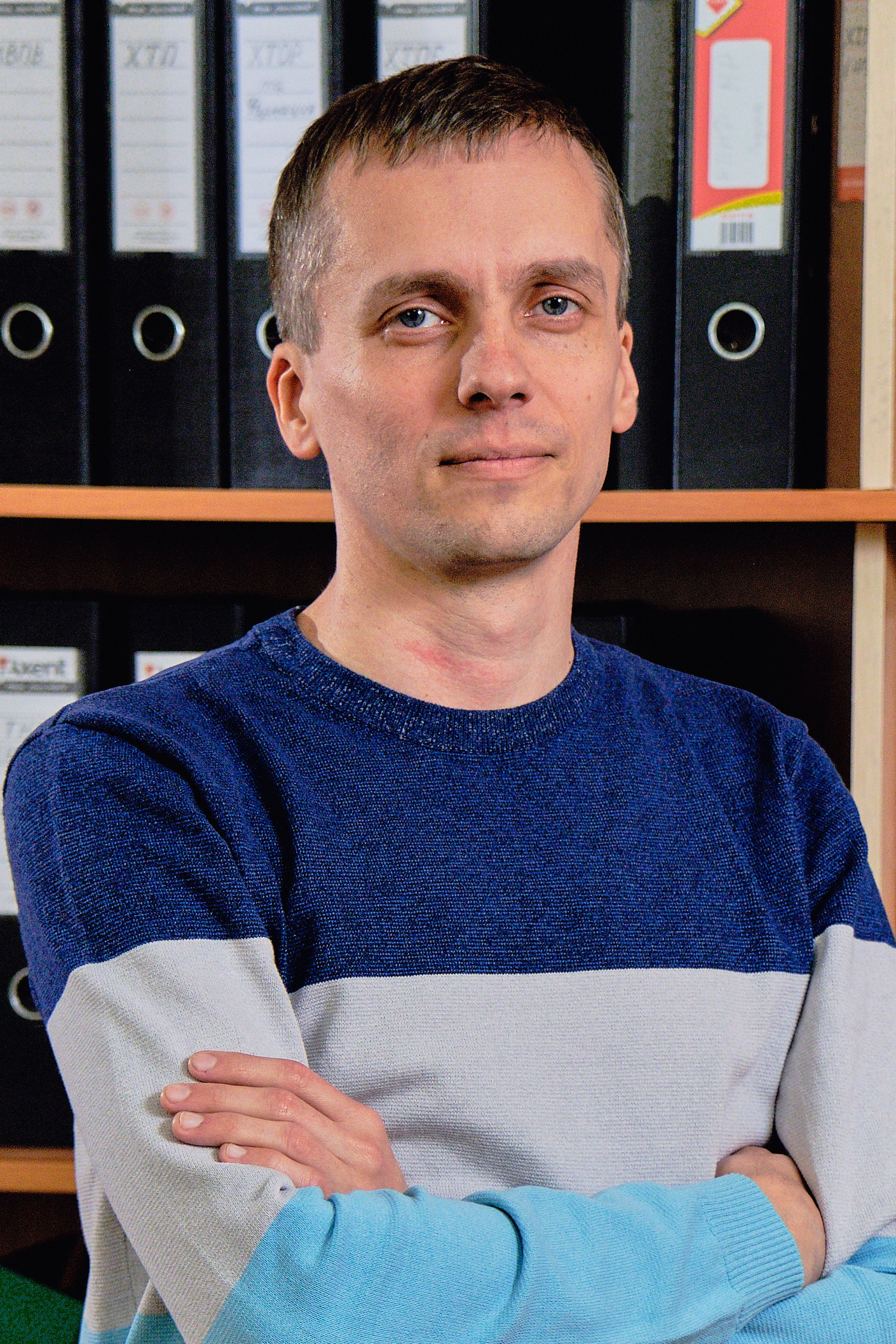 Nowadays, the Department continues the teaching and methodical work. Every year Olympiads, conferences, competitions for the Best Teacher are held. Today, there is one candidate of philological sciences, one associate professor, 5 senior teachers, and a lab assistant at the Department.